The wine history of Lesvos

The great reputation of Lesvos’ wines started in antiquity and were eligible such as the Mithymna’s wine which was considered the nectar of the Olympian Gods.

The reference to the famous Lesbian wine in the Homeric epic poems does not clearly express what the Athenian expresses to the Deipnosophistae, saying that: “The wine of Lesvos cannot be compared to any other.”

In the 4th century BC, the Lesbian wine was one of the most famous and expensive Greek wines, which was preserved even in the Roman times. It was also famous during the Byzantine Era, even in the harems of the sultans of the Ottoman Empire. In Lesvos, the red wine was in demand. It was carried to Istanbul by boat in pitchers of six okas (1oka=1,282kg).

“The harvest began right after September 14th (the Feast of the Exaltation of the Cross). The whole family used to go to the vineyard. They harvested with fun and songs but without stop working. When the sun was too hot at noon they dived in the sea to cool off. They swam naked, men separately from women. Then they sit down to eat no-cook lunch, because during the harvest day they did not cook. The grapes were carried by the donkeys on the shelves of the summer houses. The next day the work of “aplotaria” began. They were laying down brooms which were cut from the meadow and wheat stalks. On top they laid bunches of different sort of grapes which were glazed by the sun in various colors.

Someone was keeping an eye on them from birds or insects, usually a child. They were let for a couple of days to get dry and keep their sweet juice. In the yard they were laying the grapes. They placed two tripods and held the press higher on one side for the must to roll out. Young boys stepped on it, while the girls carried the grapes and took the buns out of the press, squeezed them a little by hand and put them in the buckets. They did the same with the rogues. In the basement they put the must in cups and elsewhere the snouts and the squeezed rogues. The must slowly became wine and the snouts were boiled in boilers for raki. After the foot pressing, the big celebration took place. ′′

The wine history of Lesvos 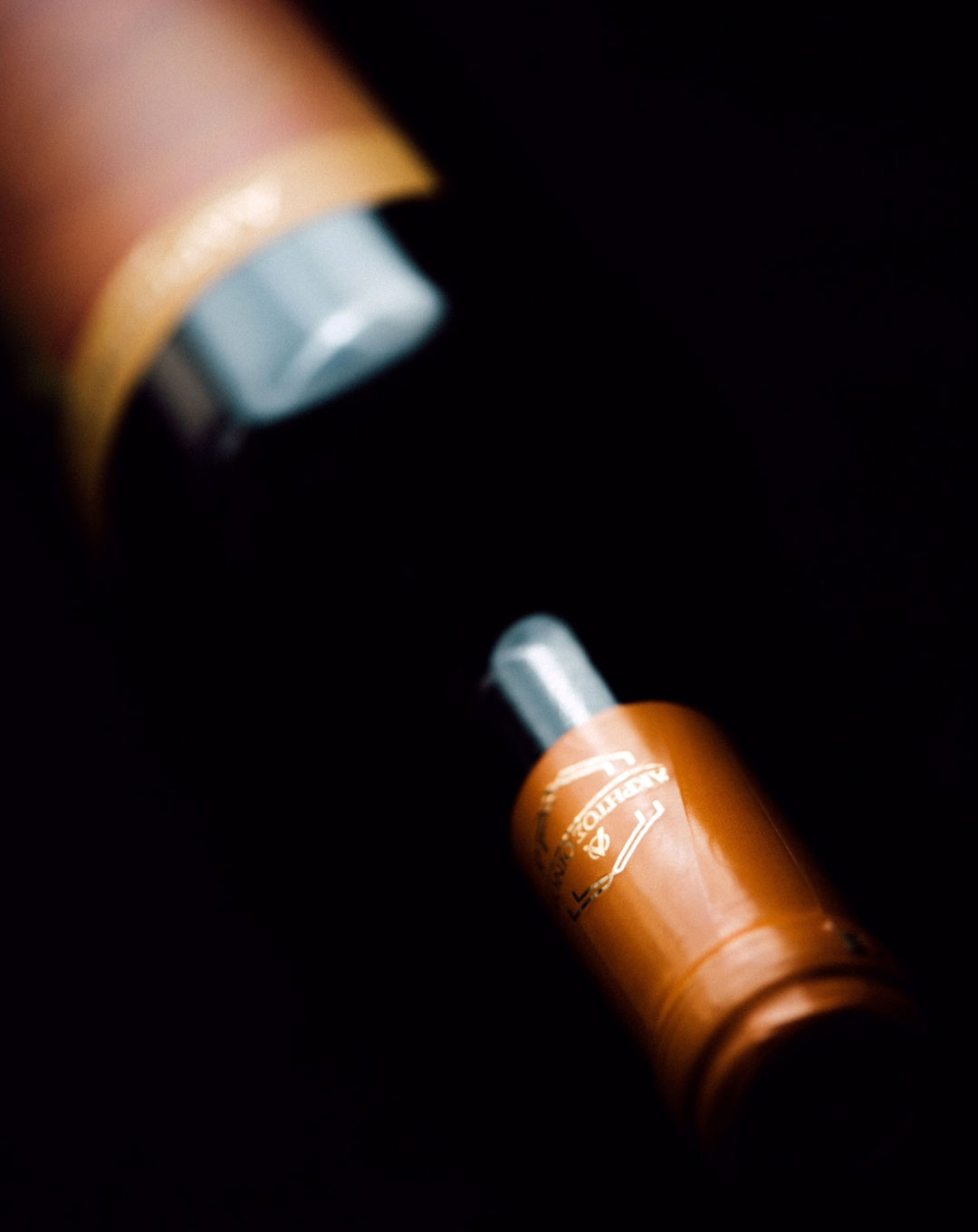